Legal Changes to the Fed's Bylaws 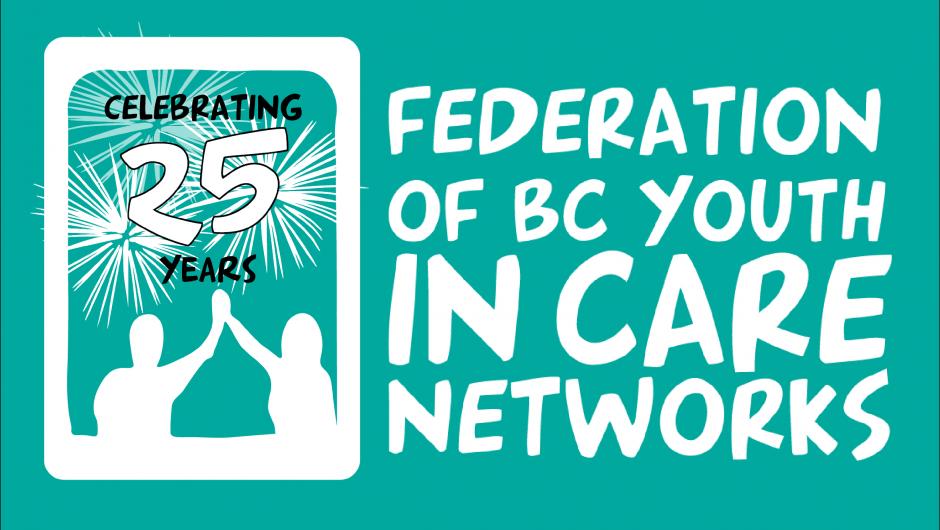 The government is requiring all non-profit societies to make legal changes to their rules (bylaws). Since the Federation of BC Youth in Care Networks (Fed) is a legal society, we must make bylaw changes. Only members of the society can approve these bylaw changes, so since the legal members of the Fed are “Persons aged 14 to 24 years inclusive who are currently in receipt of, or who have previously received, Government Care…,” you (the members) need to vote on the bylaw changes.

It is important that the Fed is a legal society because:

Although the legal bylaw language will change, the Fed’s purpose won’t. Our purpose remains “to advocate and plan with youth in and from care.”

Before we dive in, here are some definitions of key words with specific meanings in the bylaws:

Constitution - sets out the name of a society and the purpose of that society. The purpose of the society determines what actions the society can undertake. Name: Federation of BC Youth in Care Networks. Purpose: to advocate and plan with youth in and from care.

Bylaw - A rule made by a society to be specific about the actions of its members. Bylaws are the official rules that members use to decide how important decisions will be made in the organization. These rules outline who will be members, what powers those members will have, how important meetings will be run, how to elect board members, etc. They are the most important rules of the organization. Member involvement is required to change bylaws. Bylaws can only be changed at the Annual General Meeting (AGM) or an extraordinary general meeting.

Provision – in this case, a provision is a section in the Bylaws. As in, “the bylaw provides for the following“ and then a long list of what we can do (provisions).

1) items that are passed by the simple majority of votes at general meetings, either in person or electronically.

2) items that have been submitted to the members (not at a general meeting) and passed by written consent by 2/3 of the voting membership.

1) items that are passed by ¾* of the votes at general meetings, either in person or electronically. This kind of special resolution also requires notice before the vote.

*if the new bylaws are passed, this number will go down to 2/3. See below for all the changes to the bylaws.

Effective November 28, 2016 the Society’s Act (the old law we follow as an organization) was replaced by the Societies Act (they have almost the exact same title). The changes were intended to bring the Act up to date and be more flexible.

This change in law brought with it some steps that we have to complete to remain legally recognized as a society in good standing. The Fed has to complete a transition process, which informs the BC Registrar of Companies that we have met their set of required changes to both our constitution and our bylaws.

In December, 2016 we hired the same lawyer that helped the Fed get charity status (in January, 2016) to help us make the changes necessary to bring both our constitution and bylaws into compliance with the new Societies Act requirements.

This results in two resolutions to vote on at the Annual General Meeting (AGM), in addition to voting in new board members. These two resolutions will make these changes official once they are filed with the BC Registrar of Companies:

2.         the directors of the Society be authorized and directed to sign all documents and take all actions that are necessary or desirable in carrying out the transition of the Society under the Societies Act and the replacement of the Bylaws.

Or, in plain language:

The resolution to change the bylaws is a special resolutions because it affect the rules the organization follows, and must be passed by ¾ of the vote.

Changes to the Societies Act

The new Societies Act requires societies to have both a constitution and bylaws; however, provisions - other than a society's name and purpose - that were previously in its constitution must be shifted to the revised Act's bylaws.

The new Societies Act states that a society has the capacity, rights, powers and privileges of an individual of full capacity. This means that the Fed can do things that aren’t expressly stated in the Fed’s bylaws, which gives us more flexibility in what activities we can participate in.

Under the new Act, a society must have a minimum of three directors and one must be a resident of BC.

AGMs can now be conducted by written consent resolutions, which means that we don’t necessarily have to hold our AGMs at retreats. This gives us more flexibility and allows us to stay on track with AGMs if an SCM is cancelled due to weather, for example.

A society can now give electronic notice of meetings. The new Act also permits members to participate by electronic means, such as email, etc.

A special resolution threshold has been lowered from 75% to 66%. The new Act does allow a society to create bylaws that have a higher voting threshold (the number of votes needed to pass a resolution). For the time being, the Fed will follow the new guidelines of 66%.

Find out more about the new Societies Act.

For us to remain legally recognized as a society in good standing under the new Societies Act, we have to follow their new laws, which means we need to vote to adopt the new bylaws as the first resolution at the October AGM. This way we meet our deadline for the transition process and can stay legally operational.

There are five key changes to the bylaws. We have already been legally practising some of these since the new Act came into effect in 2016.

1. The definition of a “Member” and the term length. This is discussed in section 2 of the revised Bylaws. Here’s who can sign up to be a member:

Persons aged 14 to 24 years inclusive who are currently in receipt of, or who have previously received, Government Care, are eligible for membership

The term of the membership is two years and can be renewed. (Bylaw 2.7)

2. Members will be able to participate and vote in general meetings electronically. (Bylaw 5.2)

5. Clarifications have been made to bylaws about the election of board members:

Directors will be elected by acclamation or by vote of the Members, in accordance with the applicable provisions of the Bylaws and such election policies and procedures as are established by the Board from time to time

In elections where there are more eligible nominees than vacant positions for Directors…, election will be by secret ballot…

These new bylaws need to be voted in by the members for the Fed to continue operating. At this moment in time we don’t have the option to change them. But, that doesn’t mean they can’t ever change. The Board is open to working with you over the next year to make changes to the bylaws that the members want. Any proposed changes would be voted on at the 2019 AGM. On the Saturday evening at the upcoming retreat (October 20), the Board will be doing a presentation, where Debbie will be able to speak to any questions or concerns you might have about the new bylaws.

Stand with youth in care and donate today.